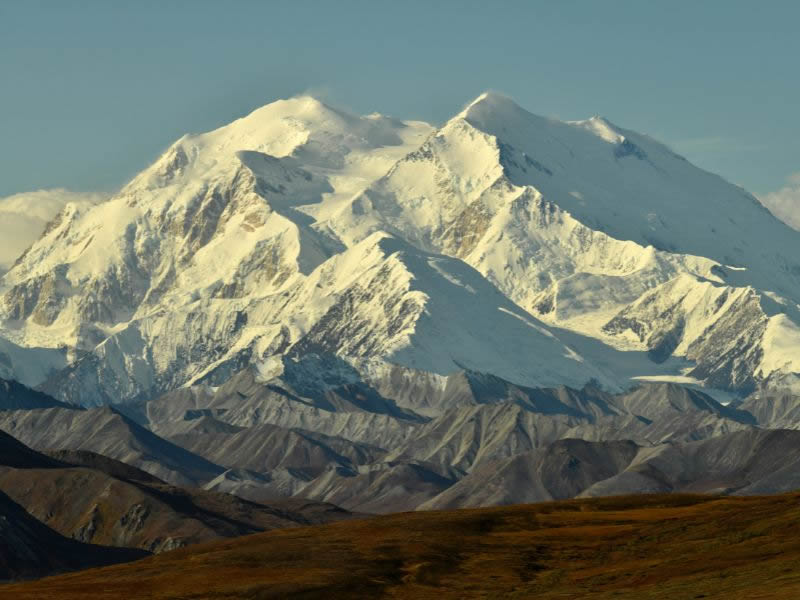 It could be argued that every train route across any part of Alaska has the most amazing scenic.

Alaska, also known as the Last Frontier, is unique as far as U.S. states go, the most northernly region is full of the most wonderous sights nature has to offer.

From the mountain snow covered caps of the Denali National Park, to the wonderous coastal areas of Alaska full over crystal clear lakes, majestical wilderness, and inspirational mountain peaks – the train routes across Alaska have something to behold for everyone.

Our trips across much of the Alaska railroad have led to what feels like a different scenic route every time, especially as the seasons come and go.

There are two Alaskan railroad companies, the Alaska Railroad Company and the White Pass and Yukon Railroad.

They are both very different experiences and cater for different types of visitors.

The White Pass and Yukon Railroad company is popular amongst explorers and tourists, whereas the Alaska Railroad Company caters to both tourists and residents traveling between towns for work and commercial purposes.

They both offer different types of scenic routes.

The most scenic Alaskan train route is the Denali Star Anchorage to Fairbanks route which passes straight through the Denali National Park. The train journey is 12 hours each way and only one train makes this journal per day and covers the most scenic sections the Alaska wilderness has to offer.

This of course is subjectional and what the visitor wishes to see or considers scenic, but in this article, we’ll look at the Anchorage to Fairbanks route on the Denali Star as well as the other scenic routes available.

The Denali Star is the crown jewel in Alaska Railroad journeys across the Last Frontier.

Starting at either Anchorage or Fairbanks in the morning it makes it way north or south across Alaska’s great plains.

Not only is the Denali Star route considered to be the most scenic in Alaska, it’s also the longest journey of any train route in the state.

Given such a long journey across 356 miles its one reason why it has the best scenic views – because it has so many of them!

The Denali Mountain in the Denali National Park is just one of them, but there are many more wonderful and inspirational views that have kept many poets musing for decades.

Here are some of the sights and towns available to see and stop off at when traveling on the Denali Star:

Wasilla is a small residential town.

It is small by general U.S. town terms with just 9,000 residents, but surprisingly Wasilla is the fourth largest town in Alaska!

The Wasilla Lake strikes a beautiful contrast to the mountain ranges beyond. The architecture is also something enjoyable to witness.

The beauty surrounding the area of Hurricane Gulch is as rugged as it is beautiful.

It isn’t so much of a tourist spot, as a station for rural living residents for living and mercantile, but the surrounding scenery is one to enjoy and have cameras at the ready.

Fortunately, the Denali Star train route travels to and through the park so whether passengers alight and visit the park or stay onboard and admire from the comfort of their seat, there are many great views and scenic sights to behold and take memories back home of.

For those not used to the Alaska Railroads, or perhaps planning a trip to the Last Frontier, you may also see the Aurora route which looks to cover the same route.

Due to where Alaska is positioned it means during the summer months the nights are long, and the sun does not set until as late as 11:30pm.

In the winter months the sun can rise for just a short time, meaning much of the day is in complete darkness.

Therefore, the Aurora Winter Train is a rather magical, and although there is a chance to see the Northern Lights – depending on cloud coverage if its present – the rest of the train journey requires much imagination as the beautiful scenic sights of Alaska are hidden in the surrounding darkness.

Although the Denali Star is long considered the most scenic route in Alaska, there are others to explore.

The White Pass and Yukon Railroad routes are less of a local resident commuting train and more of a tourist route.

Explorers wishing to camp in local camp sites and parks, as well as hikers regularly seek out this train route as it offers an elevated journey into the Alaska mountains.

Unlike the Alaska Railroad routes which are designed to carry tourists in luxury style carriages with 360-degree panoramic windows, particularly when traveling in their Goldstar service, the White Pass and Yukon Railroad carriages are very different.

These resemble standard carriage cars from the early 1930s. No glitz or glamour but a practical pulling locomotive designed to manage the terrain of the mountains and elevate passengers almost 3,000 feet.

This alone gives incredible views not only of the mountain terrain but a bird’s eye view of the plains of the Alaskan Last Frontier.

This isn’t something that can be expected on the Denali Star, although of course it does traverse within the mountain ranges.

Here are some of the sights available to see when travelling on the White Pass and Yukon Railroad’s White Pass Summit Excursion:

One of the highlighted scenic points on the White Pass Summit Excursion is the monumental and breathtaking Inspiration Point.

A couple of moments taking in this view and you’ll completely understand where the name came from.

Many people believe the Trail of ’98 relates to something that happened in 1998, where in fact this dates back one hundred years prior to the trail route of the infamous Klondike Gold Rush!

Not only does this area have incredible history but it has the most amazing scenery.

Why is the Denali Star the Most Scenic Rail Route

With the number of different scenic routes to explore in Alaska, why is the Denali Star considered to be the best.

To start with, this route is by far the longest train route in Alaska traveling from the south coast to the midlands of the state.

Although much of the north of Alaska is relatively inaccessible, and certainly not by train, Fairbanks is one of the most northerly towns in Alaska reachable by train.

The long 356-mile route over 12 hours allows passengers the best opportunity of seeing the most Alaska has to offer.

The name of the train route itself holds clues, and that is it passes through – and stops at – the Denali National Park.

Many passengers choose this route to venture into the park, camp or stay in one of the small number of lodges available in the park, and either continue the route up to Fairbanks, or return to Anchorage.

It also means the Denali Mountain, the tallest in North America, is visible from the train!

The peak may be a challenge to see, as it is often hidden by clouds, but on a clear day it is an amazing sight to behold.

Any passengers wanting to complete a return journey will need to seek our accommodation in Fairbanks for the night.

The Denali Star arrives at Fairbanks at approx. 8:30pm, but the next train from Fairbanks back to Anchorage will not depart until the following morning – all passengers are advised to check the official timetables on the Alaska Railroad website to plan their journeys.

When is the Best Time to Travel by Train in Alaska

To enjoy the scenery of Alaska the most important thing needed is daylight!

During the winter months Alaska is shrouded in darkness for much of the day. In Fairbanks in late December for example, the sun rises at 10:58am and sets by 2:40pm – giving just 3.5 hours of suitable daylight.

On a 12-hour journey it means 8 hours of it will be in darkness.

Whereas in late June in Fairbanks the sun sets at 12:48am and rises again at 2:57am! This gives an incredible 22 hours of daylight, and plenty to see the amazing sights of Alaska during the train journey, therefore the best time to travel by Train in Alaska is between May and September.

Continue Reading
link to What is the Best Train Trip in Alaska: The Real Guide

Alaska is huge, and there’s a reason why it’s the biggest U.S. state and known as the last frontier. It’s position high above the equator line means cold icy plains and a wilderness terrain....