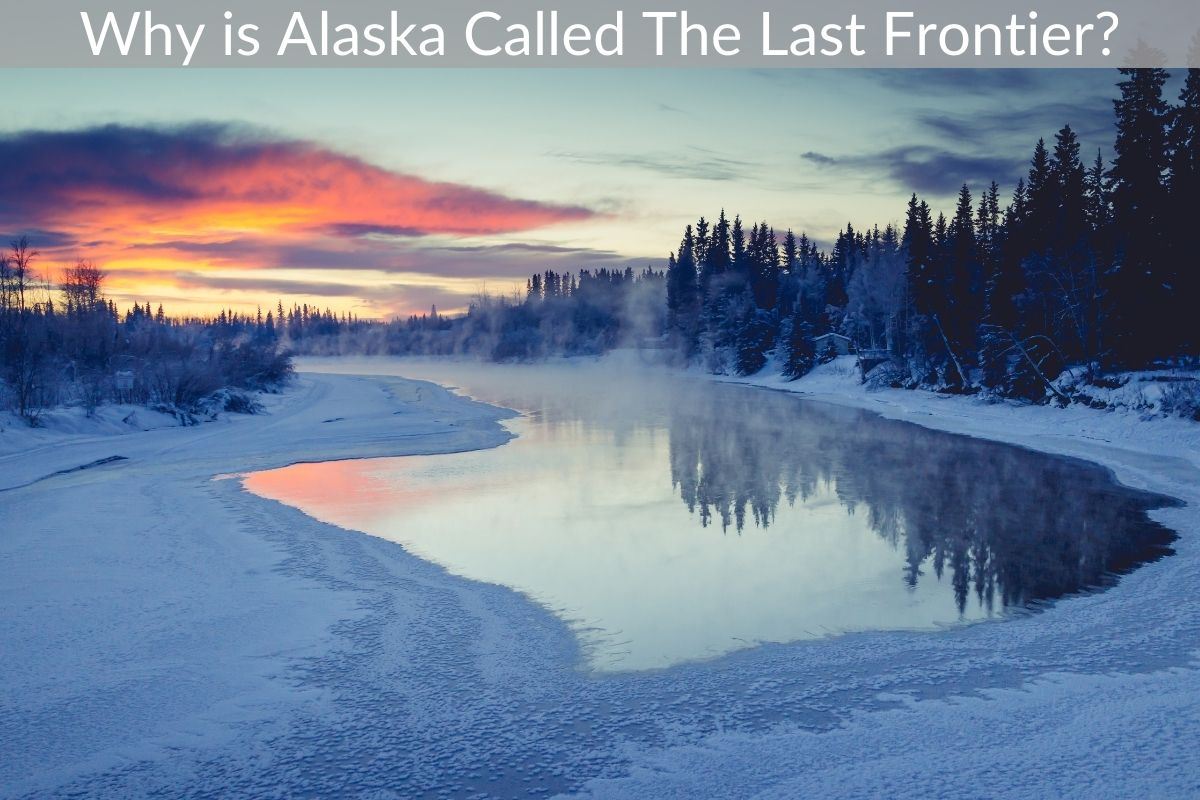 Enter Alaska, the land of big open spaces, treacherous glaciers and unrepressed wildlife and fondly known as the Last Frontier.

Seward’s Folly, as it was called back in 1868, was formerly owned by Russia and procured by then Secretary of State William H. Seward. Their flag came down in 1868, and the United States flag was raised.

This treasured piece of American history and 49th state was not so desirable in those years.

It cost 7.2 million dollars to purchase. America’s last frontier is bigger than even Texas, Montana, and California combined.

Russia was no longer burdened to maintain this huge colony.

The Russian minister, Edouard de Stoeckl, gladly took the payment and their fur trade was moved back to the mainland.

Many saw William H. Seward’s acquisition as a mistake.

We bet they no longer are of that opinion.

Alaska extends a great distance, so much so that at its western point the International Date Line is bent to accommodate it. This ensures the entire state remains in the same day.

Its eastern tip reaches across the division of the Western and Eastern Hemisphere.

People in Alaska are more likely to travel by planes, maneuvered by bush pilots, than by car.

As it relates to food, you might think that you are on an alien planet when you see the size of the fruits and vegetables grown there.

About the Names of The Last Frontier

There are several names used to refer to the State. Let’s explore several of them.

Back in the 1800s, Russia used this name anytime it was referring to the entire peninsula. But later, America used the name to refer to the State.

It is also loosely known  as the “great land.”

This unknown, uncivilized, wild and rugged landscape was immense. Its climate was brutal, and it was totally unchartered.

The 49th state of the United States of America was a gem, untarnished and unhinged.

People referred to it as “The Last Frontier” because of those reasons and because it was far from the other 48 states to the south.

This isolated and harsh awareness was developed because just about one-third of the state is divided into political units.

Land of the Midnight Sun

If you have never seen the sun blazing in the sky at midnight, then take a trek to Alaska’s northern territories.

It is worth taking a trip in the summer if you have ever wanted more daylight to get stuff done. But it does require some nifty practices to get to sleep.

This is the reality of living in parts of the country that sees 24 hours of daylight.

In 1867, William H. Seward, had a difficult time convincing Congress to purchase Alaska.

So many people viewed the deal with skepticism.

He had to deal with criticisms as to why there were so many secrets about it. They doubted the planned acquisition. They were not in agreement with paying over 7 million dollars for the landmass.

It took well over six months after the deal was finalized to get Congress to fork over the money.

At that time, many called the deal “Seward’s Folly.”

But regardless, eventually they relented and the Alaska territory traded from Russian hands to American sovereignty on October 18, 1867.

No more Sitka, only the Stars and Stripes was left flying.

Yet another term for referring to Alaska was “Seward’s Ice Box. ”

Andrew Johnson, who was then President of the United States, came under heavy scrutiny as well.

After him, they called it “Johnson’s Polar Bear Garden.” His critics were brutal. They came up with other names, including “Walrussia,” “Polaria,” and “Icebergia.”

While the acquisition was almost prevented by Congress because of escalating doubts and criticism, when the gold rush occurred in the 19th century, Americans finally appreciated it value.

The State of Grizzly Bear and Salmon Fishes

One of the symbols used to represent this great state is the grizzly bear and salmon.

This can be seen in the quarter put out by the United States Mint. It so fitting because they are ideally symbolic of the States wildness and untamed ways.

The bear is strong, and the salmon refers to food or life.

In excess of 98% of the American grizzly inhabitants are found in Alaska.

You can visit places like Admiralty Islands, Kodiak Island, Katmai National Park and Denali National Park to catch a long glimpsed at this wild beast in its element.

Salmon is unlike any other fish.

If you are a fan of fishing, then this state is the place to go.

Apart from the spawning waters, you will find many creeks, lakes, and rivers thriving with this nutritious protein.