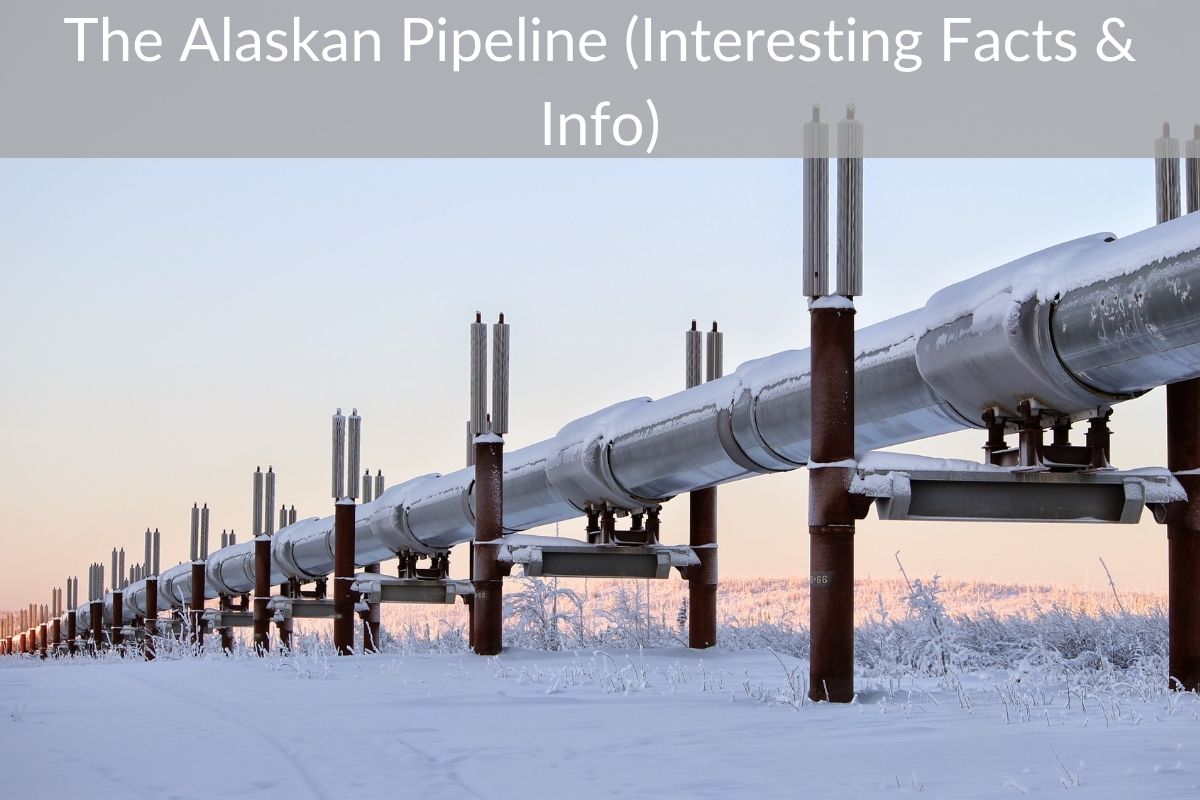 The Alaskan pipeline was formed because of history and also made history.

Construction of the Trans Alaskan Pipeline began in the year 1975 after the biggest oil strike in United States history took place in 1968.  The strike was found underneath Prudhoe Bay.

This Alaskan pipeline was designed to transport oil from Prudhoe Bay to other locations.  On June 20 of 1977, oil left Prudhoe Bay through the pipeline for the first time ever.  There, it began its 789 mile long journey to Valdez.

This event inspired federal agencies to increase their response times, and the construction and capacity of tanker hulls have been adjusted to prevent future related incidents.

However, because of the oil pipeline, there are many Alaskan pipeline jobs available for people looking for well paying work.

Trans Alaska pipeline work is in high demand and is one of the best jobs in the oil and gas industry.

Additionally, if you have any experience with northern pipelining at all, you will be well off working in the Alaskan oil field.

With the location of the pipeline being in Prudhoe Bay, this is where most of the work is found and needed.  Millions of barrels loaded with oil flow through the pipeline per day, supplying the United States with 15 percent of its oil needs.

Furthermore, there are plans set in place to build yet another pipeline.  This new pipeline will take an estimated 8 years to construct and billions of dollars to afford.  For this, work in the industry is in higher demand than ever, and the salary is extremely high pay.

The types of jobs and workers needed consist of general laborers (commonly called roughnecks), drillers, derrick hands, floor hands, and a team of supervisors.  These positions include the tasks of organizing, overseeing, and taking action in oil construction projects, oil flow, worker management, and more.

Also wanted are pipeline design engineers, pipeline walkers, pipeline inspectors and supervisors.  People who hold these positions are responsible for making sure that the oil flow through the pipe stays constant, and never runs out.

Generally, many of these jobs are a guaranteed hire if you have any experience at all in the oil and gas industry, and applicants with experience in oil and gas within the north are at an even better advantage.

Ever since day one of construction of the Trans Alaskan Pipeline, it had a purpose of solving a problem and that purpose has continued to serve the country for decades later.

With new projects coming extremely soon, and with the constant need of management and supervision of the current pipeline and oil flow, there is a multitude of job opportunities you can take advantage of today in the Alaskan oil industry.

The demand is high for workers, and it isn’t expected to run out any time soon.  So if you have experience in the oil industry, get in on this movement.  It is an opportunity worth taking.