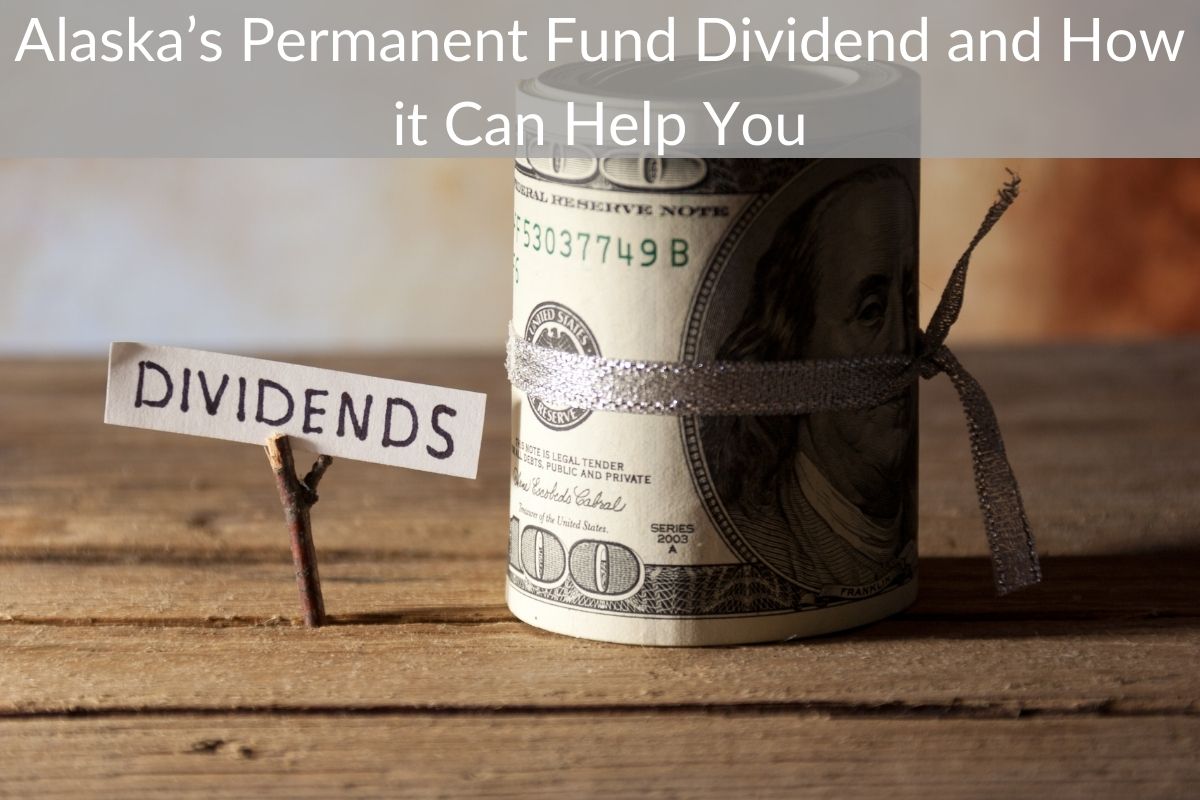 Living in Alaska is known to be expensive.  In fact, Alaska ranks as the 46th most costly state in the US as reported on the cost of living index.

However, what many people overlook is the variety of options put in place to help you making these monthly payments.  For one, Alaska has extremely low taxes, and is the only state in the US that doesn’t require a state sales tax or a personal income tax (with the exception of a few cities and jurisdictions).  However, something else that Alaska has to offer its residents is something called the permanent fund dividend.

Alaska also has set in place a service called myalaska, which offers benefits to its unemployed residents.

Additionally, the Alaska Permanent Fund is easy to gain eligibility for and easy to apply for, and works especially well for military personnel being stationed in the state of Alaska for an indefinite amount of time.

Overall, it is clear to see that the Alaska state is offering many helpful benefits and resources for its citizens to make living in this beautiful state a bit more affordable.

What is the Permanent Fund Dividend?

The permanent fund dividend of Alaska is simply a dividend that is rewarded to people who have claimed residency in Alaska for an indefinite amount of time.

This means that they are originally from another state and have moved to Alaska for one reason or the other, and have successfully transferred their state of legal residency from their previous state to Alaska.

However, to receive the permanent fund dividend, a person should have intentions to stay a resident of Alaska and for an indefinite amount of time.  All this simply means is that you are in Alaska for one reason and you aren’t sure when you are going to go back.

This permanent fund dividend is used by a lot of military personnel stationed in Alaska because they were forced to come and aren’t sure for how long.

Plus, these dividends are extremely well paying.  In 2008, the dividend given to all of the current residents under the permanent fund was a whopping total of $2,069.

How Do I Become Eligible for the Permanent Fund Dividend?

To qualify for the upcoming year’s dividend, a person is required to complete 6 simple tasks.

Firstly, you must have lived in Alaska for a full calendar year.  This means that you arrived before or on December 31, and stayed until January 1 of the qualifying year.

Secondly, you must have intentions to remain in Alaska indefinitely.  You came for one reason and aren’t sure when you are going back.

Thirdly, you must show that you don’t have residency in any other state and that Alaska is now your legal state of residency, and has been for one year.

Additionally, if you left the state of Alaska for 180 days or more, you must prove that it was an allowable absence.

Finally, you must prove physical and active presence in Alaska for a year before qualifying and for at least 72 consecutive hours.  This can be as simple as getting an Alaskan drivers license or registering to vote in Alaska.

The Permanent Fund Dividend is a Smart Way to Save Money and Gain Money During Your Alaskan Residency.

As stated before, the cost of living in Alaska is one of the highest out of all the United States.

However, with the help of the permanent fund dividend and benefits such as low taxes, it is possible to be spending less per month than you would be in cities such as Honolulu, San Francisco, and Manhattan.

Whether you are in Alaska because of the military, a job, the oil industry, or whatever the cause may be, Alaska is full of extremely well paying job opportunities and is ready to offer you this permanent fund dividend.

As a qualifier for the dividend, you will be receiving high payments on top of your paychecks each year just for your Alaskan residency and indefinite stay plans.

Not only does Alaska offer great ways to make money and save money, but it is also one of the most premier places to raise a family.

So if you are a spouse, mother, father, or any other family figure who is going to be bringing their loved ones to the beautiful state of Alaska soon, you are in good hands.  Alaska is full of high quality education schools, perfect family friendly entertainment, and so much beauty and nature to explore.